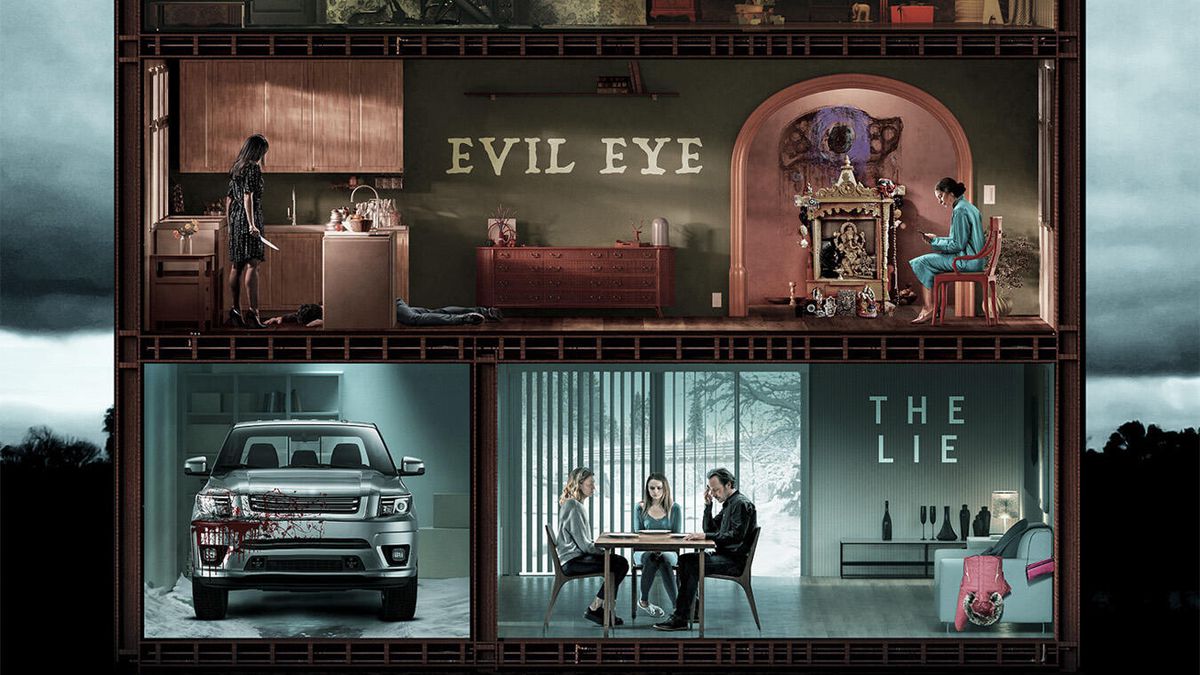 In 2020, Amazon kick-started their Welcome to the Blumhouse film series. The initial collection of four movies hit the subscription-orientated television service in October of last year. Blumhouse Productions developed and produced the films, and Amazon later released each of them between October 6th and October 13th. In 2021, the series is making a comeback, with four new movies in the works. With that, let’s take a look at what Welcome to the Blumhouse will bring to the table this year.

Since being founded in 2000, Blumhouse Productions have predominantly created horror films and psychological thrillers. Over the past 21 years, the company has created well-known titles like Insidious, Paranormal Activity, and The Purge. With a rich history in the genre, Blumhouse’s move to partner with Amazon piqued film lovers’ interests. According to Jason Blum,, the production company’s founder, Welcome to the Blumhouse is a “product of unrepresented filmmakers”, and it was well-received by audiences.

As touched on above, four films in the Welcome to the Blumhouse series hit consumers’ screens in 2020. The Lie, Black Box, Evil Eye, and Nocturne were successful, with Polygon describing them as anxious and tense. The article explains that the series successfully captivated audiences through the protagonists’ on-screen quests to fulfill an achievable objective, thus making them relatable. Because of this, expectations are now high for the four titles scheduled for release in 2021.

Four Titles Are Currently in Production

In keeping with the Welcome to the Blumhouse model, Blumhouse Productions and Amazon Prime are releasing a further four titles this year. The upcoming movies are called The Manor, Black as Night, Madres, and Bingo. As per Bloody Disgusting, The Manor focuses on paranormal activity in a historic nursing home, Black as Night features vampires, and Madres sees the wife of a Mexican-American couple experience curse-like visions.

Bingo, meanwhile, revolves around a group of friends who live in the same neighborhood and are part of a tight-knit community that might be sold to a powerful force. In creating a sense of community, Blumhouse Productions incorporate much-loved elements like bingo, which has long encouraged healthy socialization. 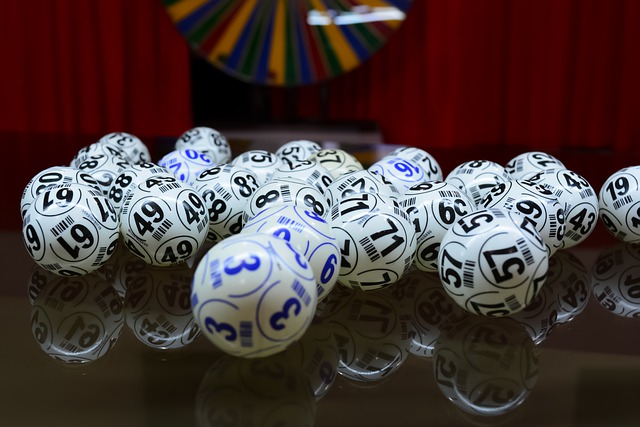 Harrison Score, a bingo expert, and editor of a bingo review site WDW Bingo states that “the invocation of a bingo hall as a social hub representing a tight-knit community, and the fear of what happens if that community center falls into the wrong hands, is an ingenious device for a horror movie plot. I’m surprised no one has thought of it before”.

Outside of the film industry, bingo participation is becoming increasingly common as heightened numbers of people are playing at online lobbies. Nowadays, players can immerse themselves in various formats of the numbers game on numerous platforms. The bingo industry has seen a resurgence in the modern age, giving players a variety of choices when it comes to bingo sites.

Can the Series Sustain its Popularity in 2021?

Blumhouse Productions and Amazon Prime will hope that Welcome to the Blumhouse will continue to captivate global audiences in 2021. However, last year’s films have set the bar high, meaning that the upcoming releases have to match that standard. Despite that, pending four movies’ plots have plenty of promise, with directors seemingly thinking outside of the box.

Ready to Burn Some Rubber? Try Out These Fast-Paced Slots

Where Color Meets Gaming: The Advantages Of Modern Tech