A New Game Boy Color Game Is a Sensation 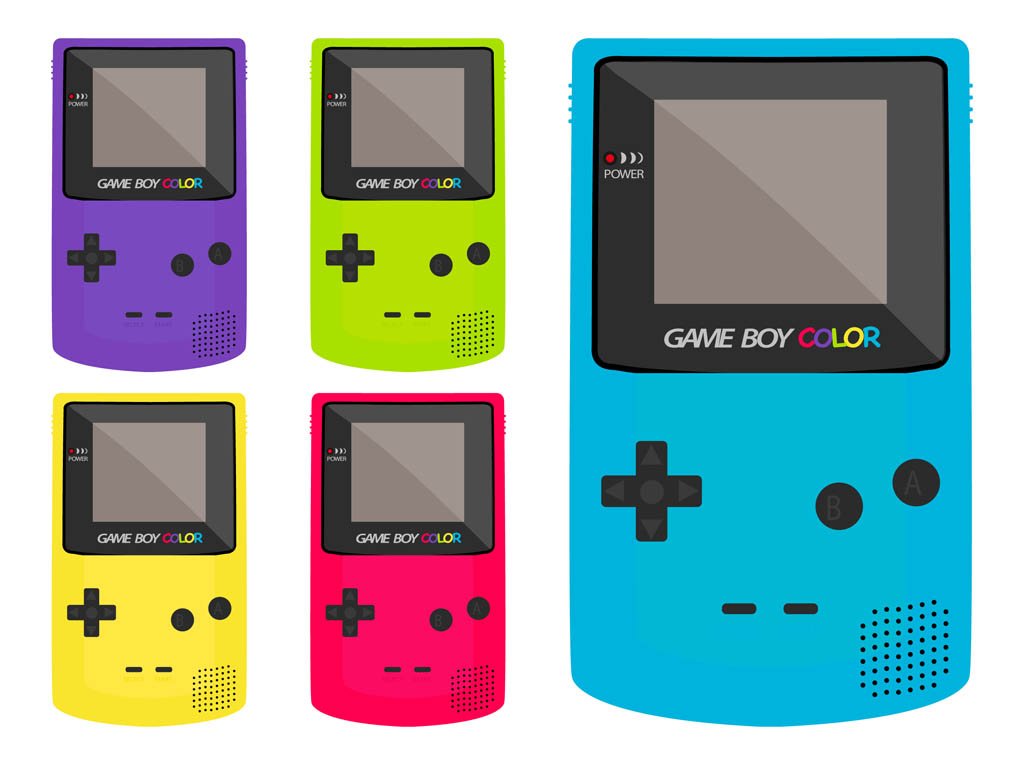 Once popular, Game Boy Color has long been abandoned by Nintendo. Now, 18 years later, news of a brand new game for the handheld has come. What can fans expect from this novelty?

In 1998, Game Boy Color revolutionized the industry. Finally, Nintendo fans could play their favorite games in color. The console remained popular for five years — until March 2003. You can still enjoy all the good old GBC games at Romsplanet, even without the original device. Moreover, we will soon see a new game — POWA! 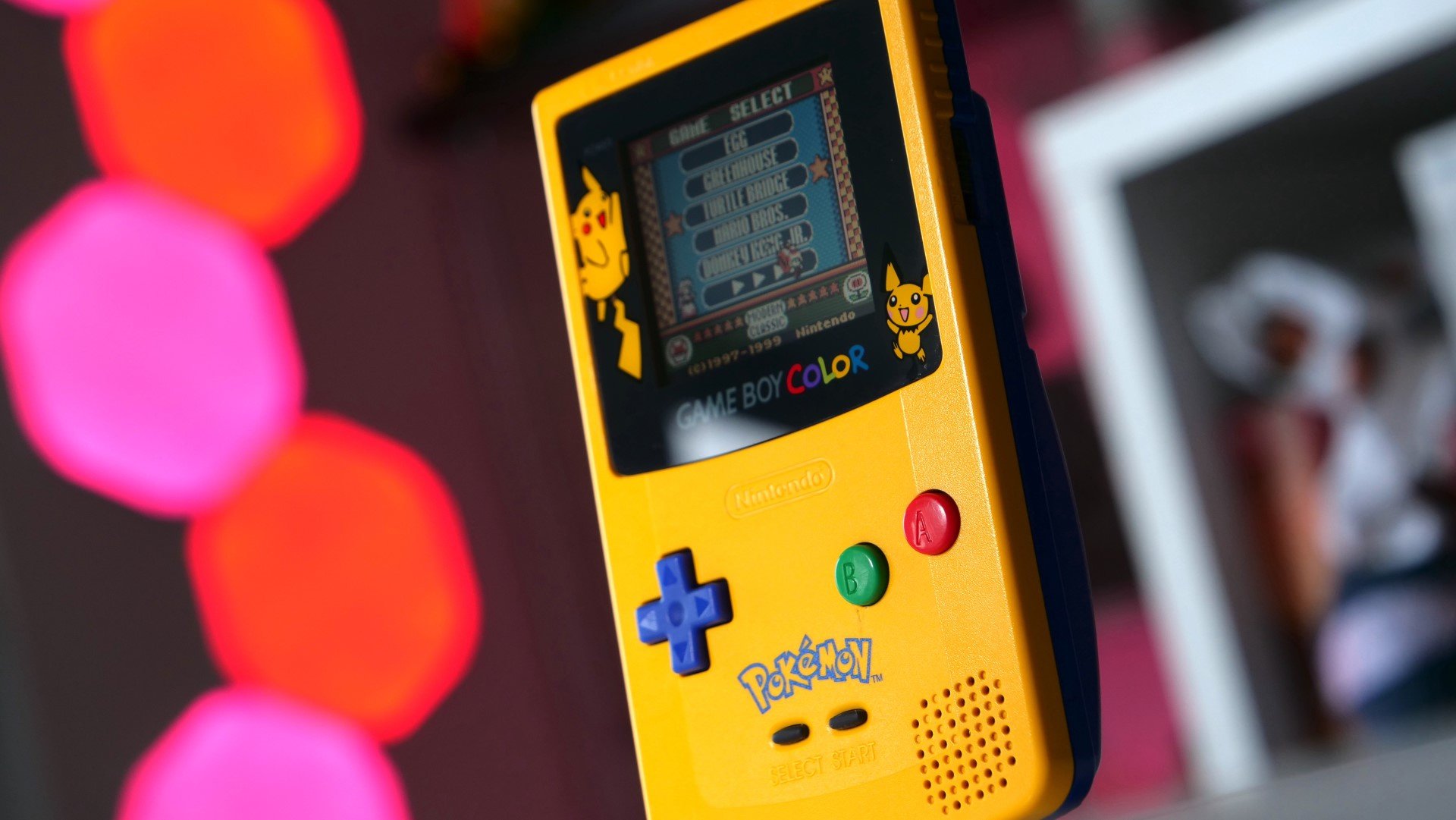 The game will be accessible on Game Boy Color and older Game Boy handhelds. It was devised by Aiguanachein, a Spain-based GB dev-enthusiast. In terms of gameplay, it is reminiscent of cult classics and platformers like Kirby’s Dream Land. Some of the key advantages as described by the developer include:

Generally, you will find the gameplay rather simplistic. At the same time, multiple levels of difficulty will add an element of challenge. This shows a strong connection to the original titles for the handheld. Players will also enjoy the nostalgic soundtrack and sound effects created by Sergio de Prado. Take a trip down memory lane and delve into the world of old-school gaming!

According to the official website of First Press Games, the title is currently in production. The art designs and graphics were developed in cooperation with Ivan Miguel. The cover art is irresistibly cute. POWA! was built on the ZGB engine by Zal0.

This is a great purchase for any avid retro gamer. Meanwhile, you can also explore all the classics that made the console and its predecessor insanely popular. Nostalgic collections are now the gateway to the digital legacy. You can explore them on your desktop or mobile hardware — all it takes is a few clicks and one piece of lightweight software. The best games of the past decades are at your fingertips. 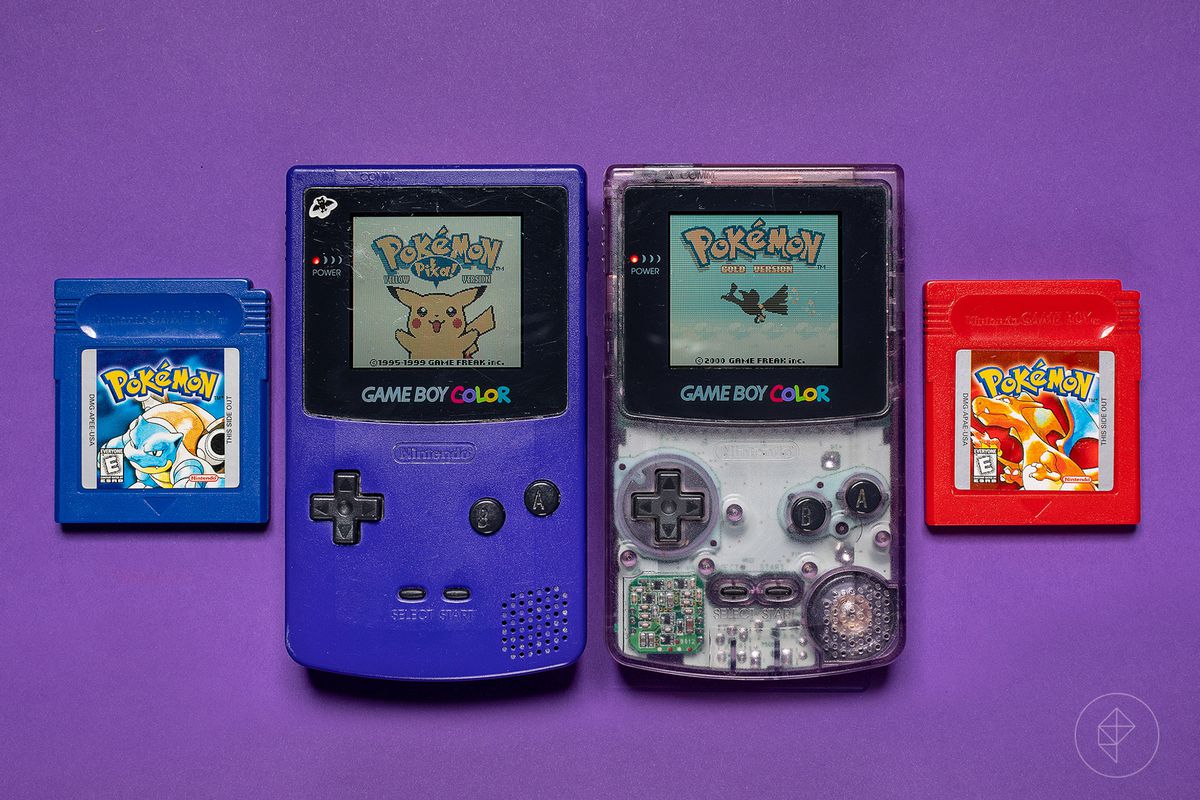 The Rise of Retro Gaming

Retro gaming is in vogue. In recent years, we have seen quite a few games that seemed to revive the vibe of old-school gaming. For example, Mega Man 9 appeared several decades after the first installment, and it is regarded as one of the best games in the series. Although, there are a lot of new video games that will definitely become popular among gamers. The gameplay mimics the original NES experience. This is just one dimension of the trend.

Still, such titles merely recreate the feel of old-school gaming. The novelty is different because it is designed for the original hardware. Owners of Game Boy and Game Boy Color will appreciate this opportunity. POWA! restores the original look and feel of the games, which makes it so special.

Giants like Ubisoft are working on content for systems that will be released. Aiguanachein’s approach is a polar opposite. He is working on a title for a classic handheld — a device only avid fans still own. Video gaming may be dominated by the next generation of consoles, but millions of gamers want to relive their fond memories. POWA! Is not a remake — it is a completely new creation with undeniable potential!

How to Find the Best App for Golf Betting

His Dark Materials Season 2 Release Date, Cast & All You Need To…