Deprecated: uksort(): Returning bool from comparison function is deprecated, return an integer less than, equal to, or greater than zero in /home/445085.cloudwaysapps.com/vkbcffjdpx/public_html/wp-content/themes/publisher/includes/libs/better-framework/compatibility/class-bf-version-compatibility.php on line 139
 A Guide to League of Legends Champions for Noobs - Gadget Freeks

A Guide to League of Legends Champions for Noobs 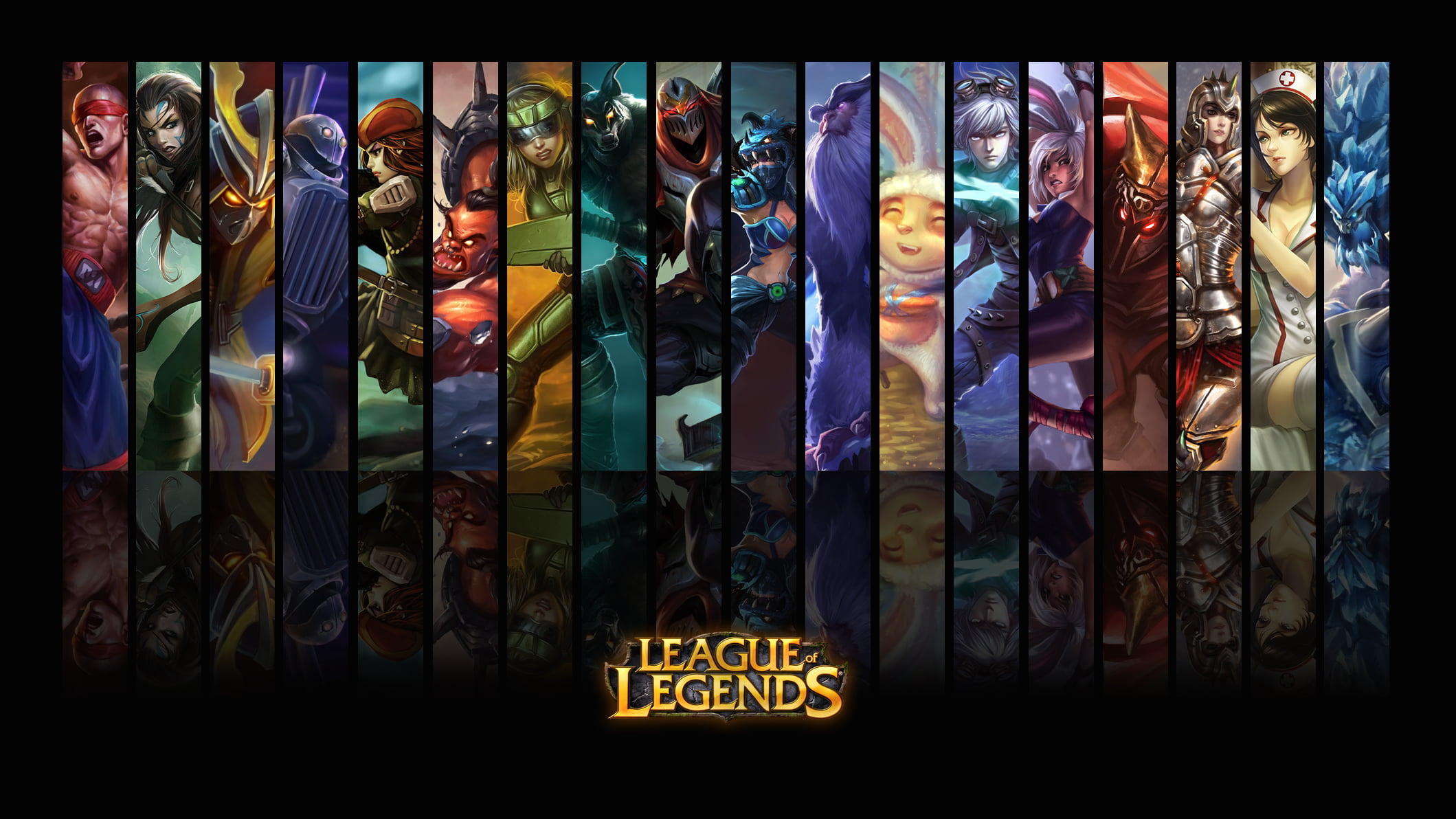 League of Legends is a game that has been around for over a decade, and it keeps on gaining popularity with time. This game offers an incredible experience for players of all ages. League of Legends has over 100 champions, so it is easy to find your niche in the game. If you are interested in learning league of legends, here is a guide for you.

Before you start playing any game, it is important to learn about the simple stuff first. League of Legends (LOL) is a team-based MOBA (Multiplayer Online Battle Arena). Like other MOBA games, LoL has the same win-condition, i.e., work as a team to beat the enemy base before they destroy your base. 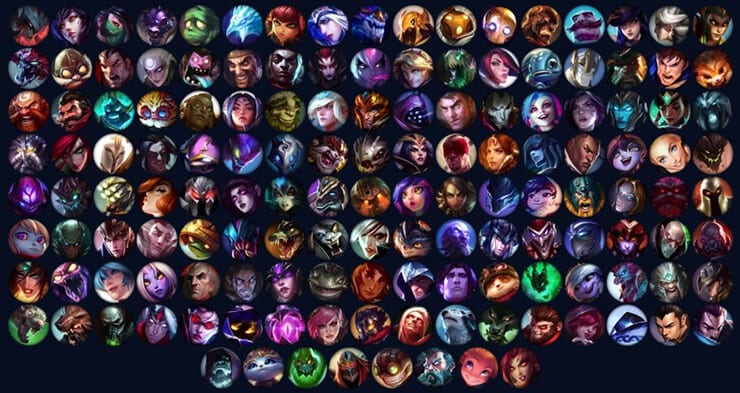 There are two teams, red and blue teams, in each match. Each team has five players that are randomly selected.

The five players pick a character known as “champion” to play as in the match. These champions have a unique design, in-game abilities, and lore, not to forget their weakness and strength. You can get a detailed guide for newbs on the best LoL champions. This guide will help you get started and learn everything regarding league of legends champions.

There are various characters in the league of legends like Mid Lane, Tank, Jungle, Top Lane, and ADC or Marksman. It might be tempting to play one character always. However, this won’t help if you want to improve your skills. So, take your time and experiment with each role that is available in the market.

In the league of legends, every champion comes with an auto-attack and abilities to use. If you want to use the auto-attacks, just click on the enemy, and the game does the rest. Even though the powers are more elaborate, every champion has a few special attacks to use. Note that each one has a cool-down time before you use them again, so ensure you don’t get time incorrectly when you use them.

League of legends comes with a map having various paths that you can follow to reach your destination. Therefore, learn about the best route to get from one point to the other. The only way to know this is by studying how each part of a map works.

5) Try To Learn One Position Well

To learn all the ins and outs of a specific position, you have to play it repeatedly. Although it can be tempting to try and understand each position, focusing on a particular area will help improve your skills. Sticking to one position will help you master the champions for that position, thus making you a competitive player. 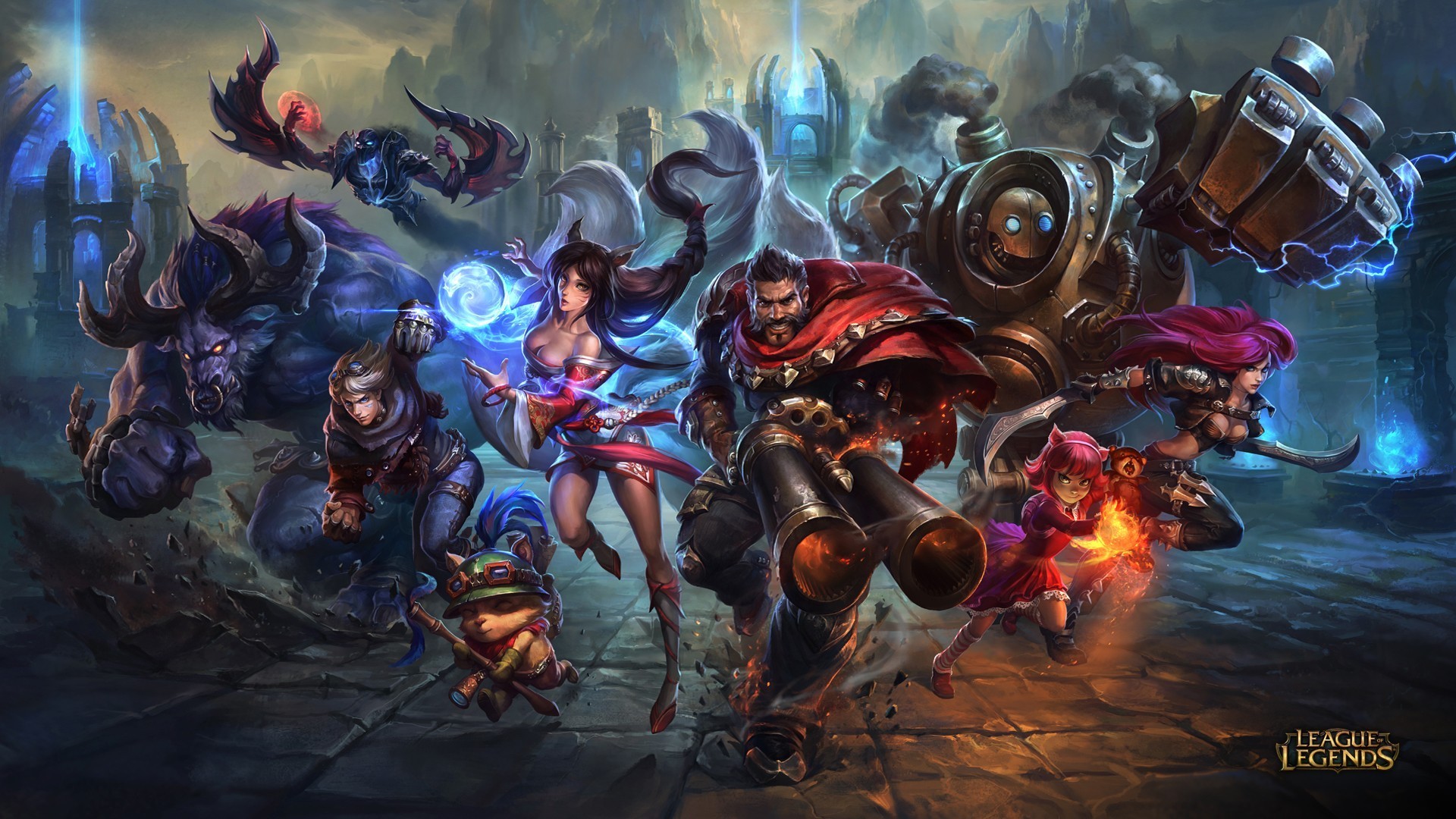 Playing without knowing where something is on the keyboard will make it hard to win. Take your time and learn about each part of the keyboard and how it can come in handy while playing.

League of Legends is one of the best games in the world. So, if you want to have a fantastic experience, invest in this game.

What Are Credential Stuffing Attacks?

‘The Crown Season 4’: Release Date, Cast, Plot And other updates. Will…