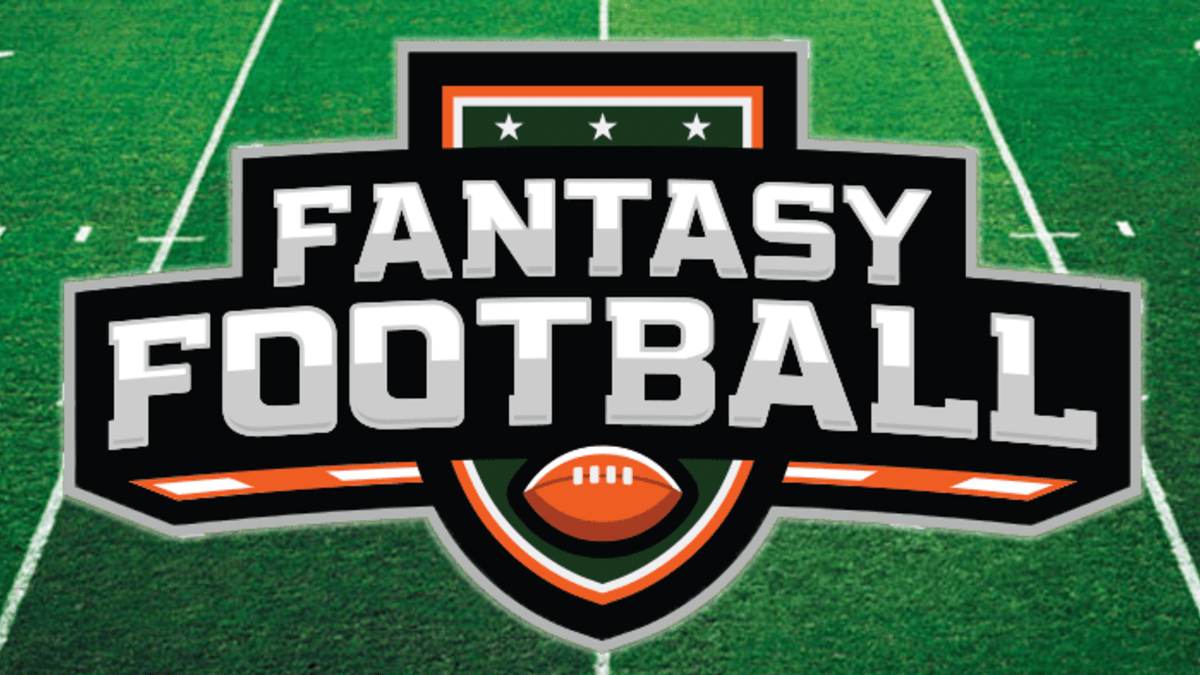 Much to the delight of the millions of Fantasy Football players around the world we are slowly inching closer to the start of another NFL season.

This campaign is set to the biggest ever as well with sports betting now legal in a record amount of states. It is never too early to start preparing for this year’s draft and smart players will have already begun analysing last season’s results to find areas where they can improve this time around.

If you have not done this yet, never fear. Below is everything you need to know about last term’s best players, as well as tips on using this to your advantage in the upcoming draft.

If you have never had the pleasure of playing the game before, the concept is a simple one. At the start of the season you will need to draft a roster of players that you think are going to do well. The better they perform, the more points they will earn. At the end of the year the coach with the most points is crowned champion.

Once you start playing Fantasy Football, you will join a bustling community of millions of players. A report from the Fantasy Sports & Gaming Association estimated that there were just shy of 60 million fantasy sports players in the United States. Of those players, 78% of them have a Fantasy Football team, making up the lionshare of fantasy sports fans as a whole. 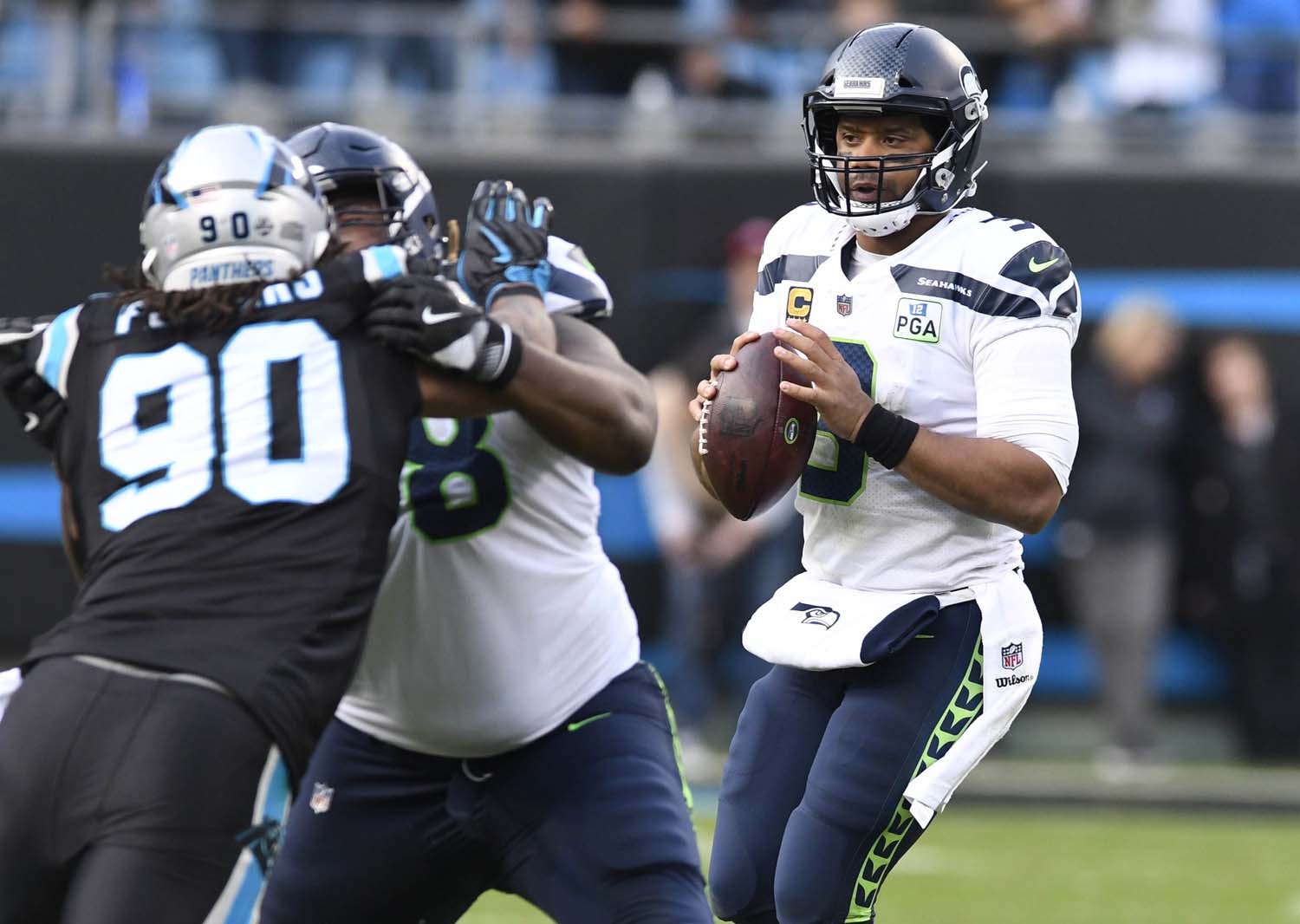 How Points Are Awarded

So, how are Fantasy Football points awarded? While there are subtle differences between different providers, all of the information below is as per the DraftKings scoring system, which is largely replicated across the board.

Quarterbacks get four points for a touchdown, as well as 0.04 points for each passing yard they manage. Pass for 300+ yards in a single game and they will secure a three point bonus. Get a pass picked off, though, and they will lose a point.

A rushing TD is worth six, while each rushing yard is worth 0.1 points. Any player who gains 100+ rushing yards in a game secures a three point bonus of their own. Running a punt, kick off or fumble into the end zone will get you six points.

Receivers also have chances to score big points. Each reception is worth one point and they’ll get six for a TD.

Fantasy Football does not solely recognize offensive contributions, though. Defensive plays are also appreciated. Interceptions, fumble recoveries, safeties, blocked kicks are all worth two points, while a sack is worth one.

Follow any of these defensive plays with a rushing TD and a player will get six points. Preventing the opponent from scoring is another way to earn points.

Any defensive player who is part of a team that achieves a shutout will get 10 points. The amount of points earned then decreases as the points allowed increases. Concede more than 27 and minus points will begin to accumulate.

Below are some of the top scoring players from the 2020/2021 NFL season. All data comes from Fantasydata, who use an aggregated scoring system to work out the very best Fantasy Football players out there.

As they have more chances to win points than most other positions quarterbacks are always at the top of scoring charts.

Number one last season was Buffalo Bills QB Josh Allen, who managed 395.06 points at an average of 24.7 per game. Not only did Allen pass for the fifth most yards in the league, securing 37 touchdowns, he also rushed effectively ending the season with eight TDs.

This versatility in his point scoring was enough to edge out the likes of Aaron Rodgers, Kyler Murray and Patrick Mahomes for top spot. The 24-year-old shows no signs of slowing down and should be top of your priority list for the draft.

Once you secure a quarterback you should turn your attention to running back. Last season Tennessee’s Derrick Henry was the highest scoring RB, registering 314.1 points. He just beat Alvin Kamara and Dalvin Cook. Any one of these three RBs would be solid options for the 2021 campaign.

Last season the two top scoring wide receivers could barely be separated. In the end, Green Bay’s Davante Adams took the crown, managing 1.5 more points than Tyreek Hill. Adams did play one less game, though, and once again he will be one of the hottest properties in the draft.

Defensive players get far less points than those in the offensive team, but Devin White still managed to rack up almost 190 points last season — more than quarterbacks Drew Lock and Daniel Jones. Again, he is one to keep an eye out for this season.