5 Gadgets To Use for 360 Virtual Tour 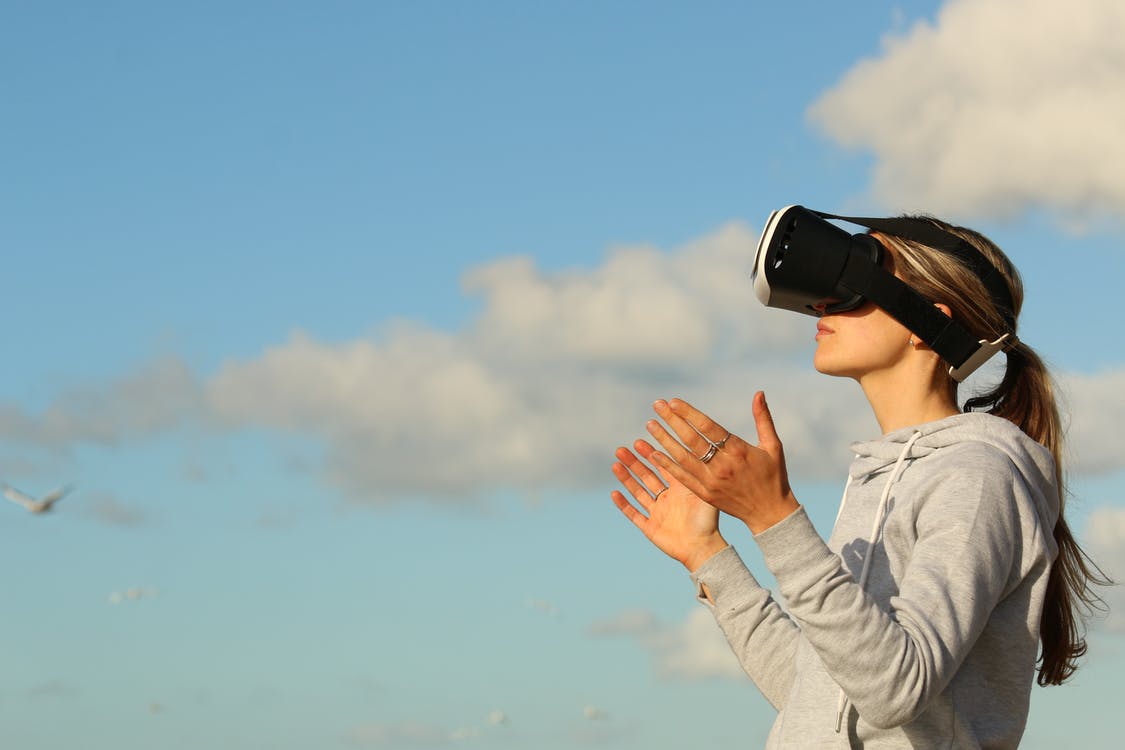 What is a Virtual Tour?

A virtual tour is a tool that allows the user to have a 3D orientation of any building, house, or commercial space. It is an animation with 360-degree views that can be observed in special glasses or a screen.

A virtual tour is a concept based on a series of images taken from different points and angles. It reproduces a natural movement around the object being observed, making what we see through the device’s window seem like we were standing in front of it.

360 virtual tours make it possible to visit all kinds of places without leaving homes, such as museums, art galleries, tourist attractions, and business premises, for example, applications designed especially for any commercial activity or management.

A vital element of a virtual tour is that it has to be taken from different angles and perspectives, where each one will allow a particular view as if the user were on the spot. Also, special care should be paid to light conditions since these can influence aesthetics and the impression given by photographs that are part of the virtual tour.

Photographers use specific software to obtain as accurate a representation of what we see in front of us, creating virtual tours. This enables photos taken from different points and perspectives to be combined with great accuracy. They seem as if they were made simultaneously and in place.

A virtual tour, also known as “Photo Sphere,” has been developed by Google. A 360 virtual tour can be composed of several photos stitched together to create a panorama with the effect of deep zoom on certain points of an object or place. It can be seen through a screen connected to the internet or through Virtual Reality glasses (Virtual Reality viewer) so that users may enjoy it in full immersion mode.

Applications of 360 virtual tours are infinite, but most commonly used are those related to real estate or tourism. While viewing thousands of photos taken from different angles, clients will get the illusion as they navigate through them freely and will know exactly what their future house looks like before stepping inside it.

Suppose you are a tourist agency, for example. In that case, you will be able to provide your customers with an awesome virtual tour of the places or sights they have chosen to visit instead of doing it through Google’s Street View, which is known as “couch-tourism” because it doesn’t offer that same sensation of being where you are seeing. 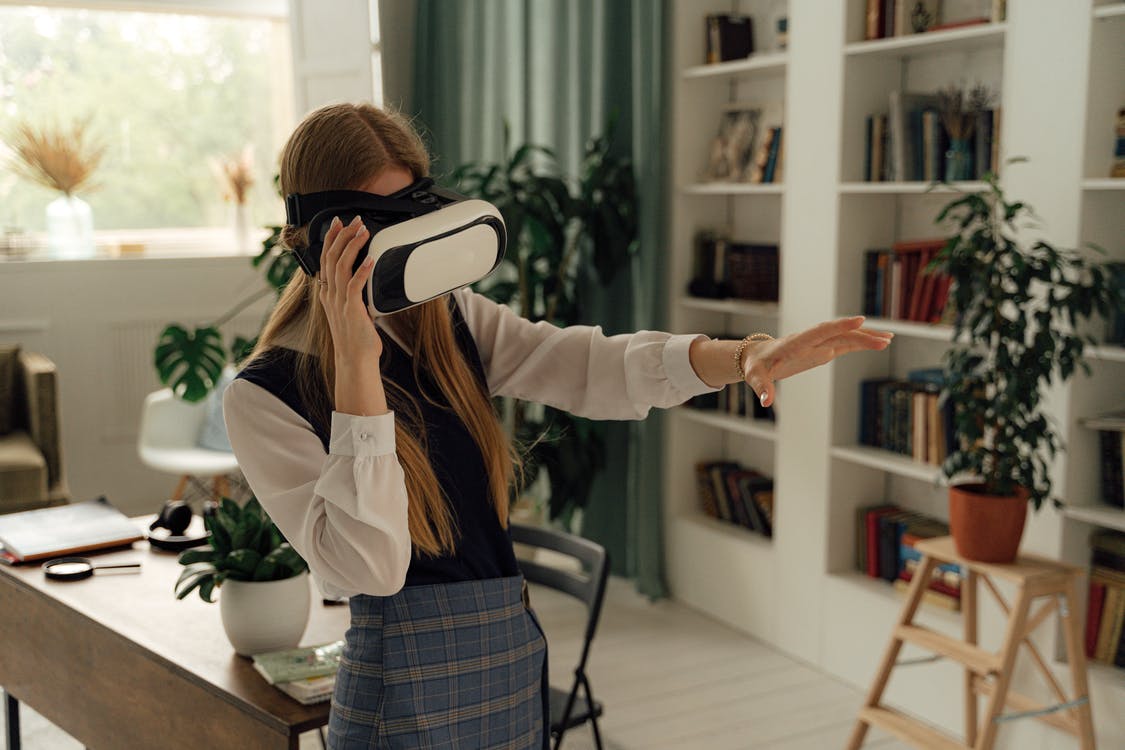 A virtual tour can take up much space on the internet. Therefore it is important to use storage areas frequently used by many users not to affect performance and speed. This type of service has become extremely popular due to its practicality and simplification, allowing anyone who has access to the internet or Virtual Reality glasses to enjoy this concept virtually in all types without leaving home.

Lately, virtual tours are being used by an increasing number of real estate agencies that create 360 virtual tours for their properties, which can then be viewed online through websites or shown on Virtual Reality glasses in presentations.

The use of virtual tours is not limited to just commercial or business purposes. It has become widely popular among tourists and travelers who want to visit the most beautiful sites and monuments around the world simply without leaving home.

This application is also used by companies during presentations, conventions, and events so that users may feel as if they were actually visiting them not instead of traveling thousands of miles away from where they live.

A 360 photo capture system must take ceramic photographs with overlapping areas between each of the images. This allows the software to stitch them together into a single panorama to be shown on a computer screen or through a VR device.

On this note, I have listed down five must-have gadgets that will make your virtual tour viewing experience truly fascinating.

Gadgets To Use for 360 Virtual Tour

5 Gadgets that you can use for 360 virtual tours are:

A tripod is a must-have device in shooting panoramic photos because it gives you the flexibility to shoot pictures that can be later stitched together. You would need this device to take photographs that will form your panoramic photos or virtual tours. 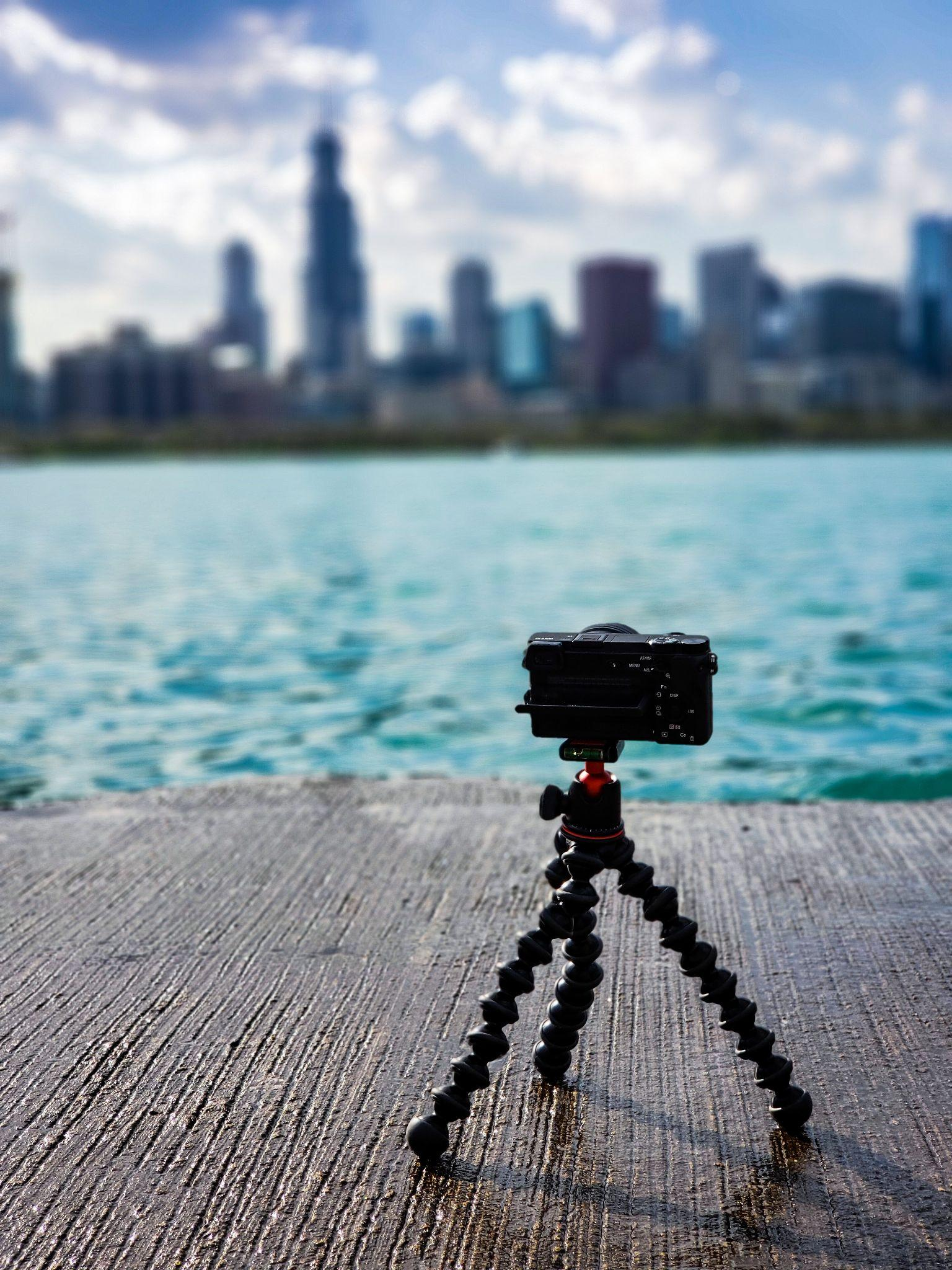 As the name implies, it is a computerized tool that stitches different images into one large image. This program provides panoramas with a seamless appearance by overlapping the adjacent photos and eliminating parallax errors.

A mouse or joystick is used to navigate the photosphere by dragging it in any direction you want. It also allows you to navigate back and forward through virtual tour scenes, like zoom in on scenic hotspots, move around arch-shaped or triangular photospheres, and accomplish other maritime tasks. 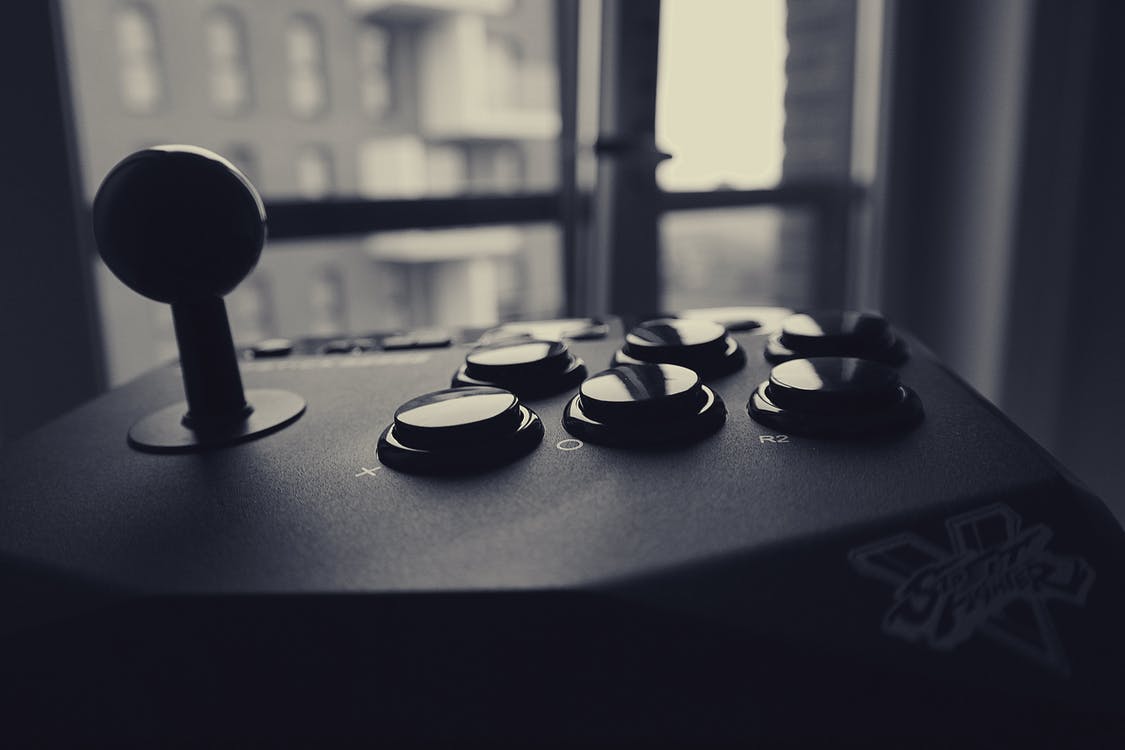 It is a variation of the joystick device, which can be placed on the floor to control panning with their feet instead of hands. A sensor at the top of this device captures infrared signals from remote control to rotate your photosphere in any direction.

While most people use virtual tours for viewing purposes only, some adventurous ones might want to create something that will make it more fun. This gadget is made for them. By wearing a special set of glasses, they can view these images in 3-dimensional format if the software support is built into the program already.

Virtual tours are a particular type of virtual reality experience, often presented as an interactive multimedia narrative, including sequences where the user controls his viewing direction and speed of movement within the tour. In this way, they may move from one place to another as if they were there since all you see is what would be seen in reality by moving your head from side to side and up and down.