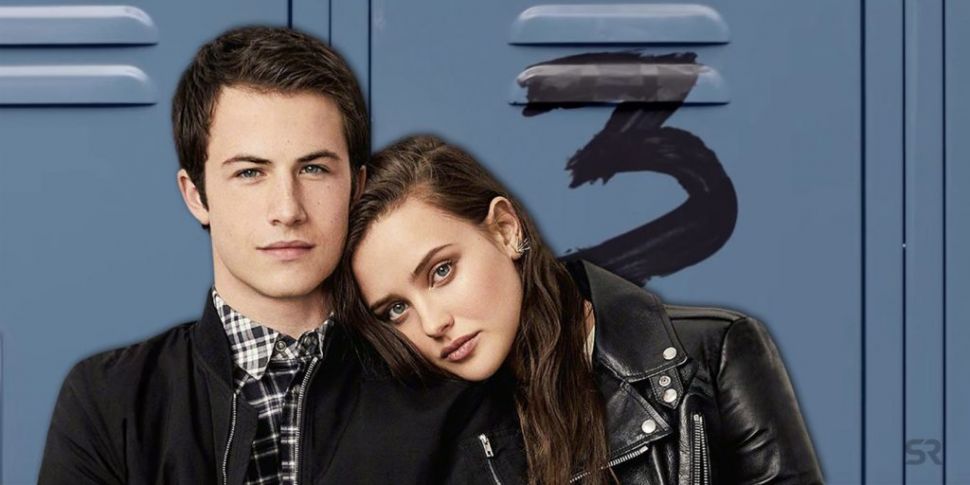 13 Reasons Why is a popular Netflix drama which won many hearts the first time it was aired on the platform. Now that it is coming back with its season 3, fans are simply going crazy over it.

Following the last season’s ending, fans have been eagerly waiting to know what happened next.

The trailer for the hit show 13 Reasons Why Season 3 have already been made available on Netflix. Along with that Netflix also released a re-cap of season one on its YouTube Channel. This recap video is made for those who want to do a quick revision of the last two seasons.

The new trailer for season 3 is released in August which shows on a murder mystery after Bryce’s death. Based on what can be seen in the trailer, Clay Jensen is considered to be the main suspect of the murder. Check here, The Seven Deadly Sins Season 4: Netflix Release Date, Plot, News & More Details You Need to Know.

When are 13 Reasons Why Season 3 is going to be released?

The good news is that Netflix has already confirmed the release dates for season 3 of the show. the date given is 23rd August. This means we will get to watch new episodes really soon.

Previously, it was planned that season 3 would be released later in the year. but we are lucky to have got the show sooner than anticipated. The last two seasons were released around the springtime.

For those of you who do not know but 13 Reasons Why is also going to get a season 4 which is going to be the final season. This is something you should be really excited about.

See more: In the Shadow of the Moon: Netflix Release Date, Plot, Cast, Trailer, News & Everything You Need To Know

The cast of 13 Reasons Why Season 3

In the last two seasons, we have absolutely fallen in love with the crew of the show. The good news is that the main crew will return in season 3 which means we will get to see all our favorite actors once again.

In season 3, we will get to see regular members including Justin Prentice, Minnette, Alisha Boe, Brandon Flynn, and Christian Navarro.

If you are wondering what happened to Katherine who played the role of Hannah Baker, the main character of the story, her part is done. It is sad to learn that her role for the show is over. The actress even shared a post on Instagram regarding this.

Brenda Strong and Timothy Granaderos have been promoted to a series regular. This means we are going to see them more often in the show.

What are 13 Reasons Why Season 3 All About?

If you don’t want to get spoilers then you better avoid reading this. But you are brave enough then here you go.

Eight months have passed after stopping Tyler from committing an unthinkable act at the Spring Fling. Clay, Zach, Alex, Tony, Jessica, and Justin helps Tyler to recover while covering up for his mistakes. But things obviously didn’t go as planned and Clay is arrested by the cops.

Sadly, we cannot give you more than this. To know the rest of the story, you will have to watch the show.

You will also get to see the graduation scene of the main cast.

At the beginning of July this year, Netflix confirmed that they have edited the suicide scene after consulting the experts. There was a lot of debate after the show was released.

The three-minute long suicide scene has been removed by Netflix. IT has been done because of depictions of graphic content and suicide. Now all you can see Hannah starring at the mirror and then the scene cuts to her parents. Check here, Ozark season 3: Release Date, Plot, Cast, News & Everything you need to know.